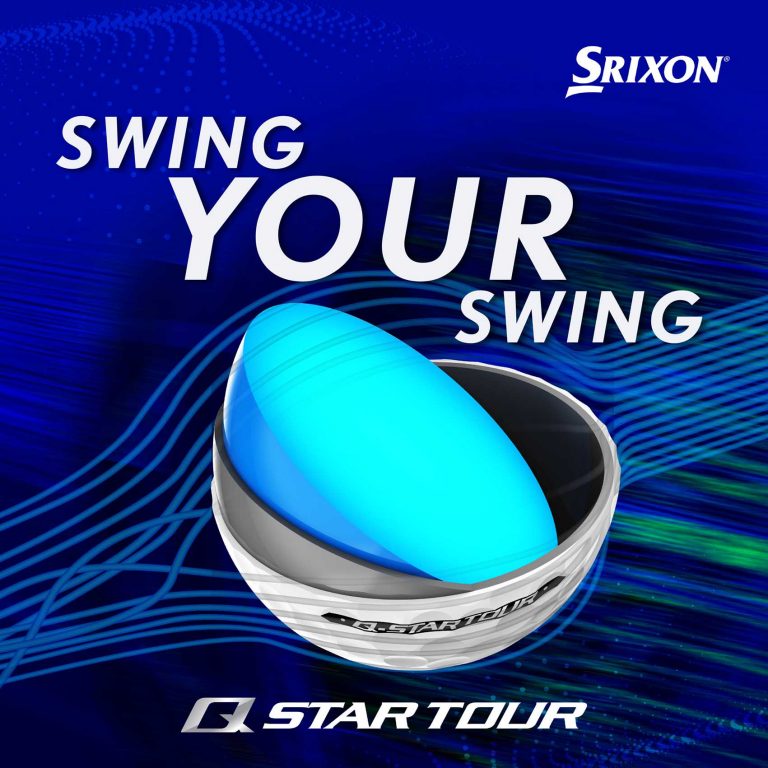 Windred leads Open by one

A month ago, Blake Windred (NSW) and Chris Wood (Qld) were neck-deep in the hunt for the Victorian PGA title at Moonah Links. Back then, Wood, the 33-year-old from Qld who won with a late birdie as Windred fell away on the back nine.

Perhaps Winny will have the last laugh here in the Golf Challenge NSW Open; the Novocastrian having carded a sublime 7-under 64 in the opening round.

Lurking at six-under is a group of six golfers, including Wood, who brought his form north to card a six-under 66 to be only one back on a day when more than a dozen players *bettered the course record held by Ewan Porter (67).

Porter will still sleep well tonight with his record intact, with scoring throughout the day aided by ‘clean and place’ rules following the drenching Australia’s East Coast copped right up until the night before the tournament.

Windred scorched around the front nine (his back nine) at Concord in just 31. The round included a sole bogey (the 10th), and despite taking a few holes to ‘get in the groove’, he lit up the rest of the course with eight birdies to be clubhouse leader.

“I’ll take it. Actually, I kind of got lost in the scoring at the end.

“I made a few birdies in and wasn’t sure what I was. It took me the first six holes to really get in a groove, and then I just made the most of it.

“Making birdie putts from long-range definitely helps with the momentum; you feel like you get a cushion there. Once you get the momentum going, golf becomes pretty easy, to be honest.

“The greenkeepers have done an amazing job. It’s almost like there hasn’t been any rain to be honest.”

It was a similar story on Wood’s card, although he went one better on his outward nine, with a bogey-free 30, which included five birdies.

Also at six under are Victorian Andrew Martin and Queenslander Andrew Dodt. They fired 65s in warm early conditions, with light winds and soft greens allowing for some target practise at times, although the greens here – which act as the course’s only protection from the long hitters – are only going to get quicker.

Dodt’s mixed bag included six birdies and two bogeys and a beautiful eagle on seven, “which kind of got my round going”, he said.

“I started pretty well with a couple of birdies, but then I had a couple of bogeys and then that eagle at 7. On the back, I shot two-under which was pretty solid and I’m happy with that.”

One back are Victorians James Marchesani and Bryden McPherson, who fired five-under rounds along with West Australian and former Nationwide Tour winner Michael Sim.

Marchesani was pleased with an early solid score, with the greens expected to get quicker throughout the weekend.

“As the course changes it will be a matter of who adapts the best.”

Sim enjoyed a blemish-free round as well, firing five birdies in his 65. “I got off to a good start,” said the 36-year-old.

“I had a few more chances actually on the second nine … I had like four wedge shots that didn’t get up and down. It definitely felt like I left a few out there.”

Rounding out a bunch golfers at minus five are Sydneysider Dale Williamson, who carded a pair of eagles on the front nine (including the 304m par-four fifth), Queenslander Tim Hart, who finished with just a single bogey in an otherwise excellent round, Daniel Fox, Brad Kennedy, and Jack Thomspon.

Gale Blows ’em Away at Mollymook

Record-Setter Gale The Man To Catch At Mollymook